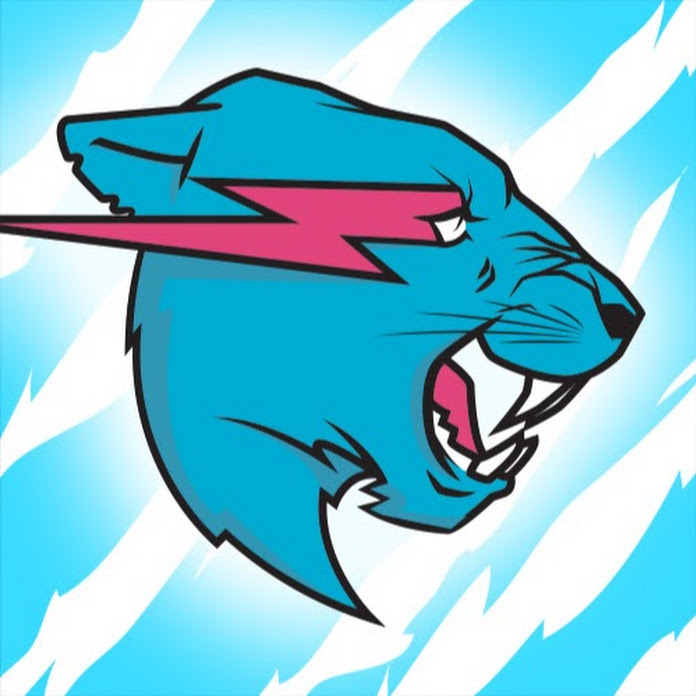 Mr. Beast, also known as Jimmy Donaldson in real life, is a famous American YouTuber and internet personality. He became popular by doing funny and outrageous challenge videos that gained much attention and were constantly going viral. He later progressed to videomaker/philanthropist who gave away thousands, if not, a million dollars in prizes. Eventually, he was listed in Forbes as the second highest paid YouTube Star of 2020. The MrBeast YouTube channel started in 2012 and is based in the United States.

There’s one question everybody wants answered: How does MrBeast earn money? Few people have a proper understanding of MrBeast's total income, but some have made estimations.

What is MrBeast's net worth?

MrBeast has an estimated net worth of about $94.45 million.

MrBeast's finalized net worth is not publicly available, but our website Net Worth Spot places it to be at roughly $94.45 million.

MrBeast has shared that the videos on his channel cost a lot to produce, and that the channel operates with razor thin profit margins. We can't track the expenses of the channel, but there's no doubt MrBeast is bringing in a ridiculous amount of money each month.

How much does MrBeast earn?

There’s one question that every MrBeast fan out there just can’t seem to get their head around: How much does MrBeast earn?

The YouTube channel MrBeast gets more than 393.54 million views each month.

YouTube channels that are monetized earn revenue by displaying. On average, YouTube channels earn between $3 to $7 for every one thousand video views. If MrBeast is within this range, Net Worth Spot estimates that MrBeast earns $1.57 million a month, totalling $23.61 million a year.

Net Worth Spot may be using under-reporting MrBeast's revenue though. If MrBeast earns on the higher end, video ads could generate as much as $42.5 million a year.

MrBeast likely has additional revenue sources. Influencers may sell their own products, accept sponsorships, or generate revenue through affiliate commissions.

Born on May 7, 1998. Jimmy Donaldson lived in Greenville City, Eastern North Carolina, where he grew up with his brother CJ. He went to a private school called Greenville Christian Academy, where he graduated high school. He started posting videos in 2012 at age 13 using his former channel name, "MrBeast6000".

During those years, he attempted, albeit not so successfully, to master the YouTube algorithm. He tried making content that he thought would attract the most views. He even made funny compilations of highlights about playing games like "Minecraft" and "Call of Duty". He also commentated on YouTuber drama and went as far as giving tips and tricks to newbie content creators.

Sometime between 2015 and 2016, Mr. Beast started to gain a following when he made a series of funny videos that featured "worst intros" of YouTubers on the platform. Around the middle of 2016, Mr. Beast already had 30,000 subscribers, and later that same year, Jimmy enrolled in college, although according to him, he just lasted two weeks and dropped out.

He famously told his mom: "I’d rather be poor than do anything besides YouTube."

His first viral video happened in January 2017 when he uploaded a video of himself counting up to 100,000. Jimmy later revealed that he wanted to do the challenge as he wasn’t making much, also knowing that it would go viral. It was at that moment when MrBeast discovered what YouTube’s algorithm really wanted.

He quickly accumulated more views by doing similar stunts, including watching Jake Paul’s "It’s Everyday Bro" music video for 10 hours straight. He also did "Spinning a Fidget Spinner for 24 hours Straight." He continued to do other videos that led to him reaching 1 million subscribers in November of 2017.

Making these "Junklord YouTube" types of stunts, as well as other challenges, afforded him to give away thousands of dollars in cash. He would later claim that the money came directly from sponsors. Today, MrBeast has a staple of videos that he regularly puts out, which often goes viral.

Videos like "the last person to leave" challenge give away thousands of dollars in cash prizes. Outlandish and expensive, he made videos with titles like: "Last to Leave Circle Wins $ 10,000.00", "Last To Remove Hand, Gets Lamborghini Challenge" and "Last YouTuber To Leave Wins $100,000.00 - Challenge".

These are just a few of the attention-grabbing titles to his videos that also doubles as charity giveaways. By the end of 2018, MrBeast had already given out 1 million dollars through his out-of-this-world and expensive videos that earned him the title of "YouTube’s biggest philanthropist."

Up and away & still counting

Fast forward to today, the MrBeast saga continues with Jimmy buying all the items in five stores and spending hundreds of thousands of dollars on expensive food. He created the ultimate "Last to Fall Wins One Million Dollars" video series, placing MrBeast among the top ten most subscribed channels on YouTube.

Not bad for a guy who once said to his mom, he'd rather be poor than do anything else.

#3
Most popular
View the full rankings. 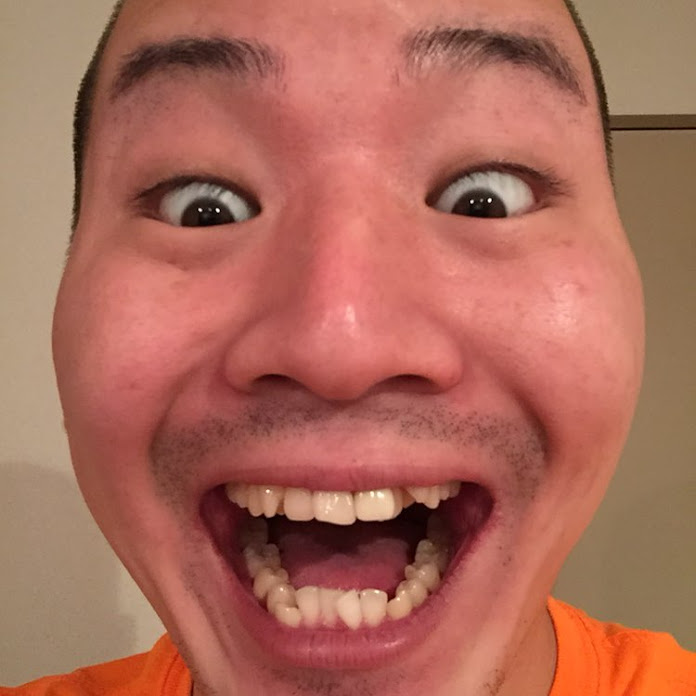 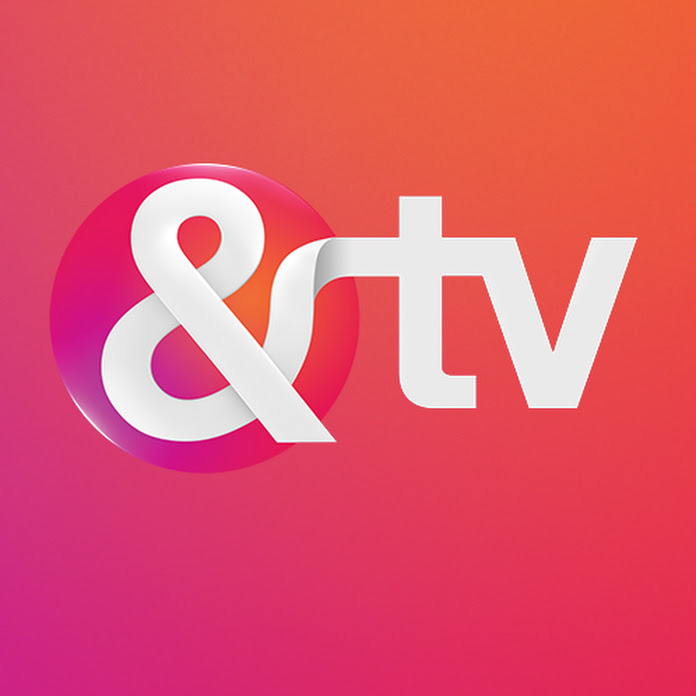 Entertainment
And TV Net Worth 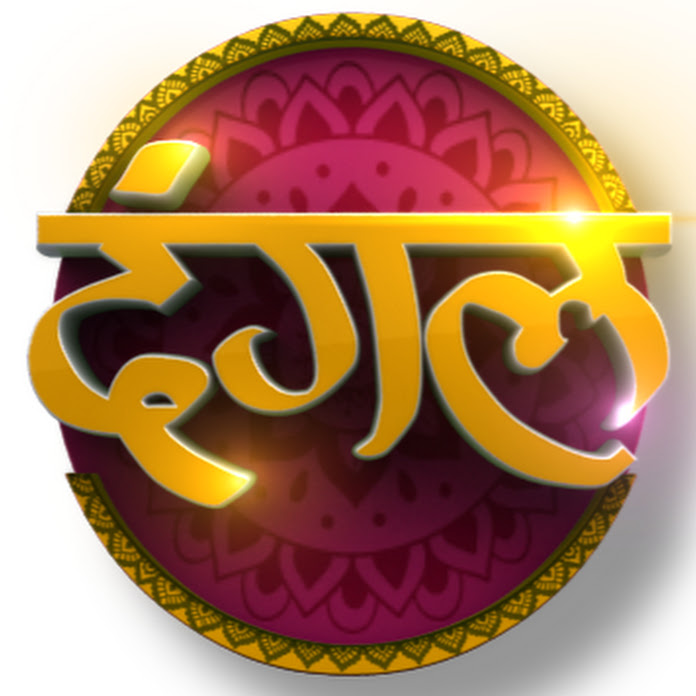 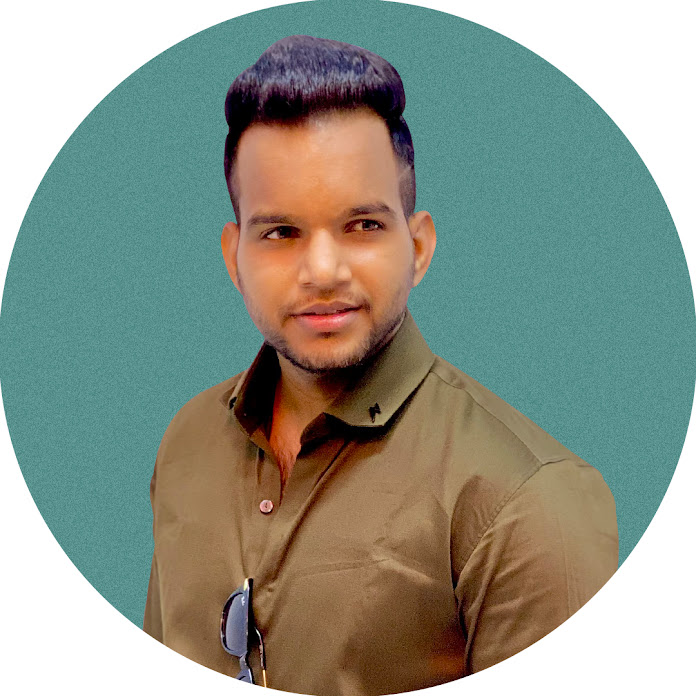 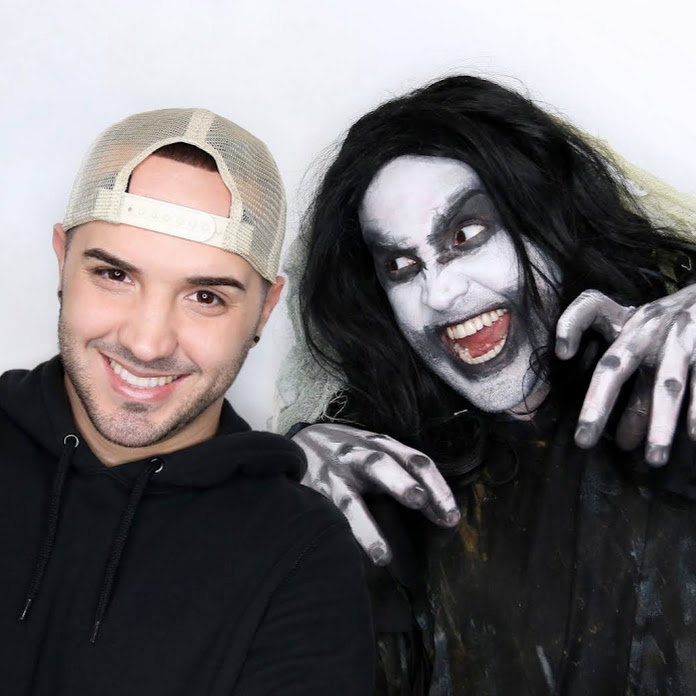 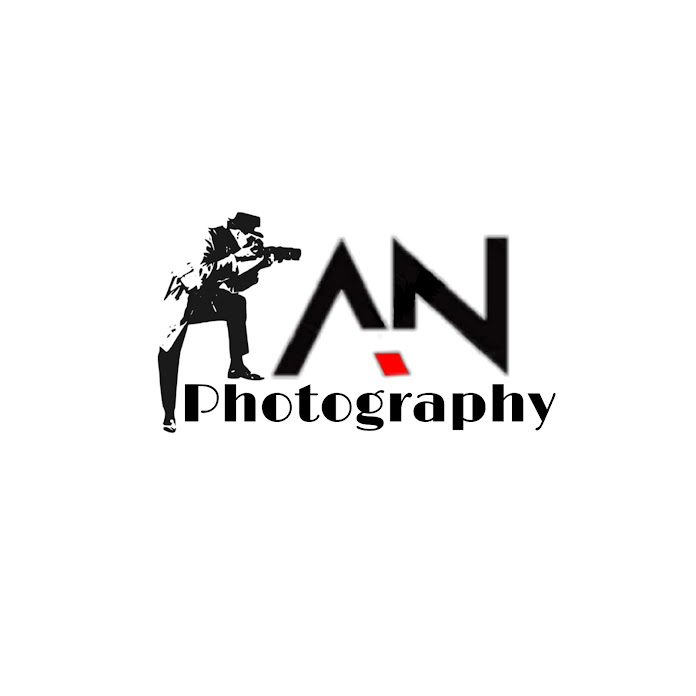 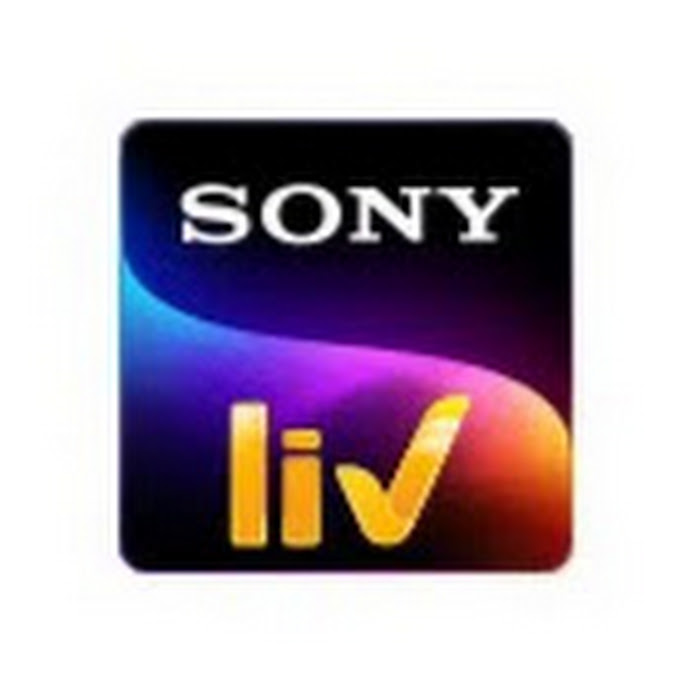 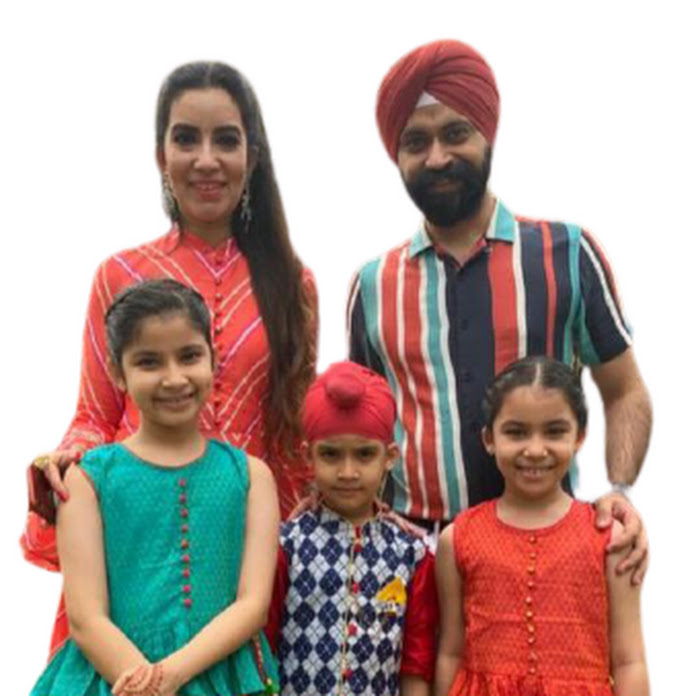 More Entertainment channels: How does Tuyết Bít Official make money, 딩고 / dingo net worth, How much money does Animated Cinema have, TellyMasala networth , How much does LEETOTHEVI make, TreciaLentyna net worth, how much money does justinLIVE have, when is Rosanna Pansino's birthday?, how old is Dan Bull?, dj ghost

#3
Most popular
View the full rankings.